BMW Clubs Europa is the umbrella organization of all BMW Clubs recognized by BMW in Europe.

BMW clubs are in close contact with BMW AG and its trade organization. BMW clubs are ambassadors of the brand and their activities contribute to the global popularization of the brand. A strong organization of over 200 registered clubs with around 19,000 members in almost 30 countries, it covers almost the whole of Europe. 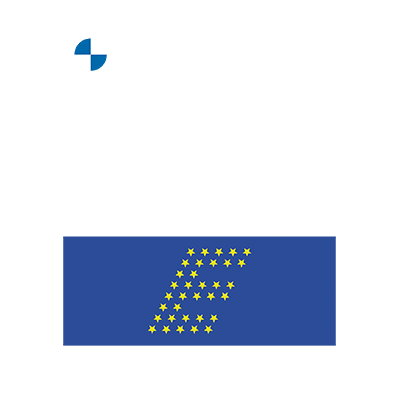 BMW Club Serbia is an official member of BMW Clubs Europe, the umbrella organization of BMW clubs in Europe, and therefore all its members are part of a huge BMW organization with over 19,000 members.

As the first official BMW Club in Serbia to be officially recognized by BMW Clubs Europe, because it has invested all its efforts in spreading love for BMW, BMW Club Serbia proudly took the flattering but also serious and responsible title of the umbrella organization of all BMW Auto Clubs. in Serbia.

We welcome all old and new members to one specific family that is getting bigger and bigger day by day. If you are as enthusiastic about BMW as we are, then this is your club. Join the Ultimate Driving Club today!

History of the BMW Clubs Europe

The merger of BMW friends is expanding from one end of the world to the other, so that today the international club organization has 120,000 members and forms the world’s largest network of clubs representing one brand of cars and motorcycles. 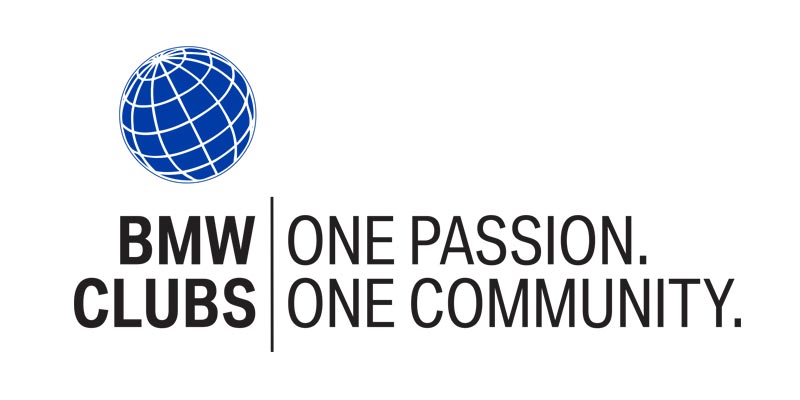 The International Council of BMW Clubs has been the umbrella organization since 1981 and forms a global platform for all official BMW clubs. It is part of the BMW Classic Group and is headquartered in the former and now historic BMW production halls in Munich, a stone’s throw away from the famous four-cylinder building. 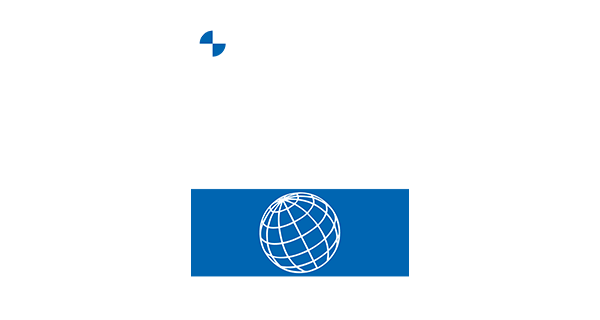 The Council has created a clear and internationally binding framework for club activities and public participation.

In order to meet the diverse needs and desires of 120,000 BMW enthusiasts worldwide, it was necessary to create the framework conditions without too restricting the freedom and autonomy of clubs. All the rules can be summarized in a few key sentences:

All BMW clubs are run democratically, non-politically and are not profit-oriented.

The various tourist, sporting and social events of the clubs must contribute to the positive image of the BMW brand.

Club members should see themselves as an ambassador of this Brand. Wherever you go, you can be sure that the BMW Club already exists in that place. Every new club that joins the international organization becomes a stone in the wall of a constantly growing structure.